SCOTTSDALE, Arizona – An 800-horsepower Shelby Cobra, once the personal car of the racing veteran who developed the iconic vehicle, has sold for $5.5 million at auction, a record for an American car.

The sale of the 1966 Shelby Cobra “Super Snake” brought a packed house to its feet Saturday at the Barrett-Jackson Collector Car Auction after a pair of bidders drove the price up.

Carroll Shelby, 84, who created the Cobra in the ’60s using Ford engines and a British sport car chassis, said he built the Super Snake — with twin superchargers on a 427 cubic inch V-8 — and drove it for years.

“It’s a special car. It would do just over three seconds to 60 (mph), 40 years ago,” Shelby told the crowd before the sale.

The car had a twin, built for comedian Bill Cosby, but that car was destroyed in an accident while being driven by another owner, according to the Barrett-Jackson Web site.

Barrett-Jackson said the $5.5 million price tag for the Cobra was not an overall world record car price; others have sold at auction for more than $11 million. However, it is a world record for American cars, said Steve Davis, Barrett-Jackson president.

The winning bidder was car collector Ron Pratte of suburban Chandler. Last year, he paid $4.32 million for the Futureliner, one of 12 futuristic buses used for shows in the 1940s and ’50s by General Motors. 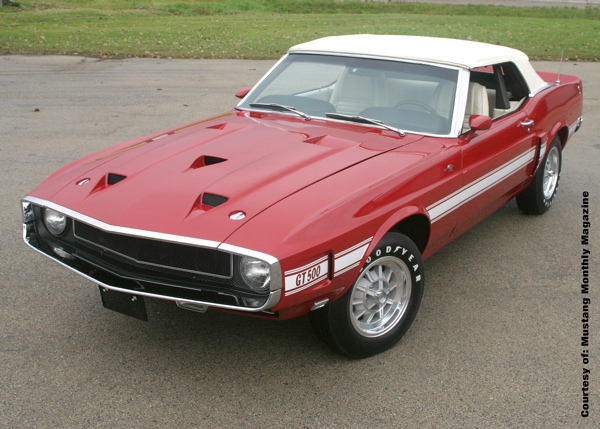 And that’s the latest information on Ron Pratte Pays $5.5 Million For Shelby Cobra